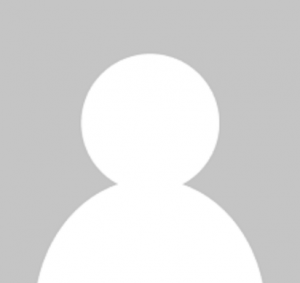 Harold, born in 1884, was the only son of Upjohn Company founder William E. Upjohn and his wife Rachel. He graduated from the University of Michigan in 1915, completing his degree while working at the Upjohn Company. His marriage in 1910 to Grace Genevieve Bray resulted in three children, Janet, Mary and William John.

In 1925 Harold was appointed Vice President and General Manager of the company. He died three years later from complications following surgery.

When the Upjohn Company had its initial public stock offering in 1958 Grace established the Foundation, directing that funds be used to “care for the sick, aged and helpless” to “promote…education ” and to “aid in the mental, moral, intellectual and physical improvement ” of needy individuals regardless of “race, color or creed.” An emphasis was placed upon funding specific projects as opposed to providing general operating support.

Grace and her children Mary and William John composed the Foundation’s first board of trustees, advised by Arthur Homer, secretary/treasurer. Other family members, including Mary’s second husband Edwin Meader and her sons Christopher Light, John R. Light and Timothy Light have served on the board.

In 1973 Floyd Parks assumed the role of secretary/treasurer. He was succeeded by Chris Haenicke and most recently by Don Edgerly of the W. E. Upjohn Institute. Although it remains a separate entity, the Foundation now resides at the Institute.

Since its founding in 1958 the Harold and Grace Upjohn Foundation has contributed in excess of $20 million in support of tax exempt charitable organizations working in the areas of human services, education, physical and mental health, the arts and the environment.

Foundation Round Table of Kalamazoo 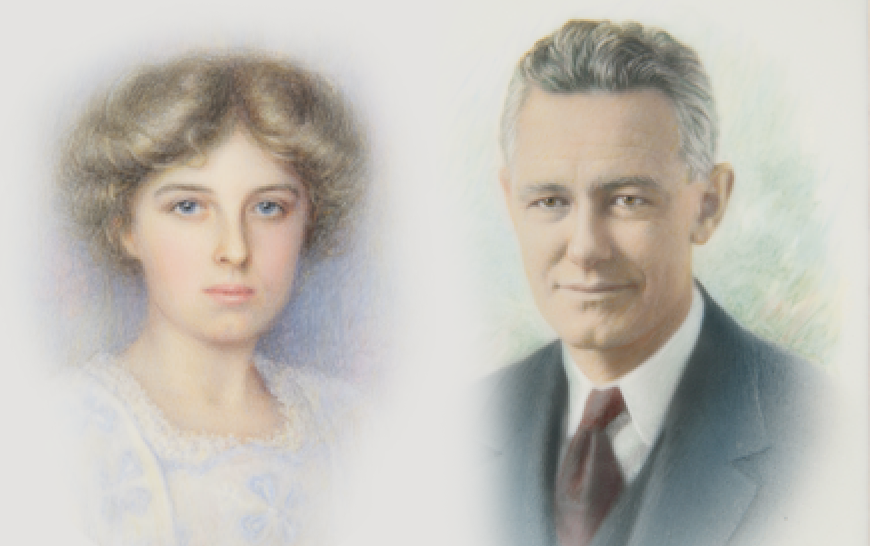